I'm an author, speaker and advisor on the topic of engagement – how people engage with things, ideas, organisations, and each other.

In 2017 I released my first book The Shape of Engagement, which puts forward a compilation of models to help people understanding and increase engagement.

As a speaker, I’m at about two events per month. My talks are energetic and insightful, and I’m proud to say, always rated as one of the top 3 talks at conferences.

As a consultant and advisor, I work with leaders and organisations across the world to increase their engagement with employees, users, customers and communities.

Formerly I was a church pastor, which is where I learnt an awful lot about how people engage, and what engages people. In particular, I got a superb insight into how people engage with intangible things such as belief, values and identity.

Engagement is something I’ve been curious about all my life, even back when I was building LEGO as a kid or building websites at 13 years old, but it’s been the specific focus of my thinking since 2009 (although I didn’t focus on the key word of engagement until 2015). It’s also led me down many paths in life, like a pilgrim I suppose. I addition to being a pastor, I also used to be an event producer, creative director, TV producer, web developer, and business owner, amongst other things.

Most fundamentally, my life has been greatly enriched by the people I’ve met, and it is my core belief that engaging more richly with other people is really what the world needs right now.

You can email me, scott@scottgould.me

And, on the ‘gram, @engagingscott

SCOTT GOULD teachers leaders and organisations how to engage people. He literally wrote the book on engagement, and codified how people engage with ideas, things and each other – and how organisations can follow that pattern. With former experience as a church pastor and a creative director, Scott possesses a unique insight on what leads to soulful engagement in a world where so much is only skin deep.

As a management advisor, he has worked with some of the world’s biggest brands and oldest organisations to help them nurture highly engaged employees, customers and communities. His book deconstructs and demystifies engagement through a series of shapes, based on a decade of research and practical experience across a diverse range of sectors and scenarios. 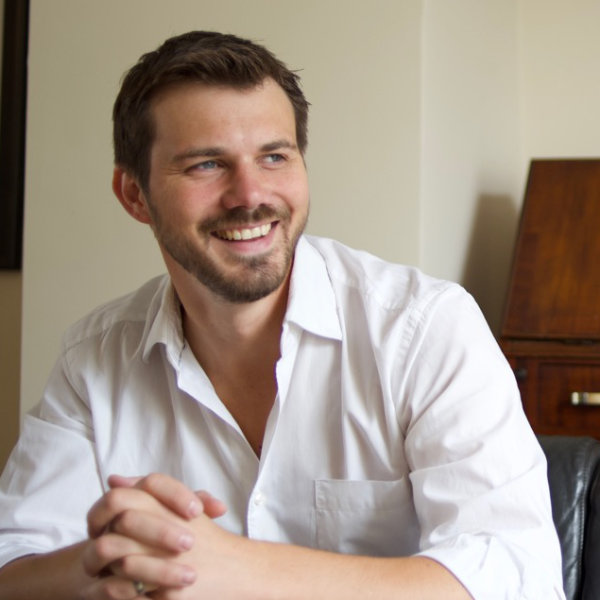